We are extremely pleased to have the seriously talented producer Sully headlining at our upcoming LIVE event at Club PST this Friday. To get some more insight into the man behind the name and his incredible productions, we sent him a few questions to find out more… 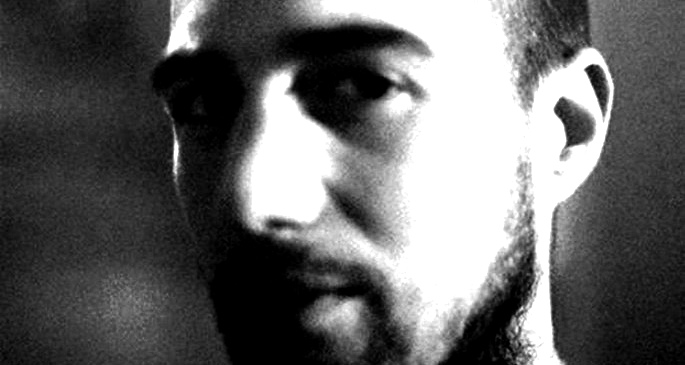 When did you start making tunes and what inspired you to start producing?

I’ve played instruments since I was 7ish and would have been stringing chords and licks together on a guitar by the time I was maybe 14 so it’s been a life’s work haha. By 2001 I was getting more into proper electronic music along with my bunch of mates, a lot stuff on Warp as well as dodgy gabber and hard trance, funnily enough most stuff except garage really. One of these mates had an older brother who made tunes as Autofire in this program called Impulse Tracker and the knowledge filtered down, it was pretty mind blowing to realise you could actually do a full tune inside a PC haha. So instead of playing Tekken or something we were messing around with this software, I remember we’d have ‘tricks’ like doubling up the kick drum track for the drop, ah innocence.

Looking at your releases its clear that you are not bound to making only one genre of electronic music, can you tell me a little about your journey in exploring different genres as a producer?

I tried to write an answer to this in a linear historical fashion but it’s way to tortuous for that haha. It’s an every day thing. Probably the most consistent thing is a dub approach, big bass, hard drums and just enough melody to paint a mood. The rest is just convention really, tempo and basic beat structures count for about 1% of a tune, it’s the details you spend time on. That said I am loving the convention of chopping sped up funk breaks, I’m gonna be doing that for a while. Something about the looseness just makes more sequenced, less syncopated stuff feel a bit clinical for me at the moment. 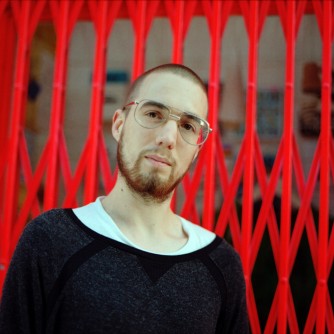 What is your production set up like at the moment, do you use more hardware or software in your studio?

On the whole more software but I’ve got a bit of hardware I like to use when the laptop starts getting stale, it’s literally 3 things, an Emu E64, a proper budget Peavey mixer and a delay pedal. I did a good few of the Blue EP tunes on this, it really makes you pick your sounds well and get the most out of them, because the options are limited. You’ve only got so many channels and you can’t automate FX (the Emu is seriously powerful modulation wise but I usually keep it simple), it’s a situation where the idea works or it doesn’t. You can sort of polish a turd with the infinite power of a DAW, but it’s still a turd so you’re better off being forced to keep your hands clean. I do have a few other bits, an S1000, a Monotribe, and some stuff like tape delay and spring reverb but these get usually get used to resample through and put back into Renoise. Sometimes I like the cleanness of working inside a laptop but there is a certain something about the depth n texture of the Emu/mixer set up that keeps pulling me back.

The recent “Jungle War” was something that inspired a lot of producers to chop some breaks and send for their friends with some huge tracks being cooked up. We had a lot of fun at one of the recent Listening Sessions with an hour dedicated to playing out “Jungle War” tracks the producers had crafted. How did the “Jungle War” start up? I think you were one of the first to get involved with the massive tune “Good Night”!

Haha top stuff, would be good to see more in the flesh clashes for sure. But yeah Epoch started all that, he did this bonkers amen & piano tune and sent it to me and Etch with some inflammatory rhetoric and it just fucking snowballed. I had wanted to do something like that for a while, just a proper soundclash rinseout, Epoch gave me a good reason, think it did the job too as he took down his original challenge haha. He did come back with some sick stuff though I’ll give him that. It’s funny the amount of attention those tunes got, goes to show people love a bit of drama, the highlight for me was definitely Om Unit’s reply to Gantz though, just for the Brick Top samples, brilliant. 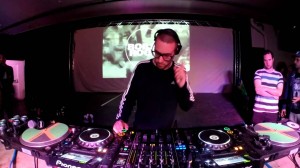 We are all really looking forward to your set at Listening Sessions on the 7th. Can you give us a little teaser of what to expect? Any top secret dubs you will firing out on the PST soundsystem?

Yeah I’ve got fond memories of my last visit to PST, I can definitely guarantee a few tunes you can’t hear anywhere else at all at the minute, plus a load of dubs from Keysound family and beyond…

Make sure to come and see the man at work this Friday (7/11/14) among an amazing lineup of Listening Sessions regulars: event page on Facebook 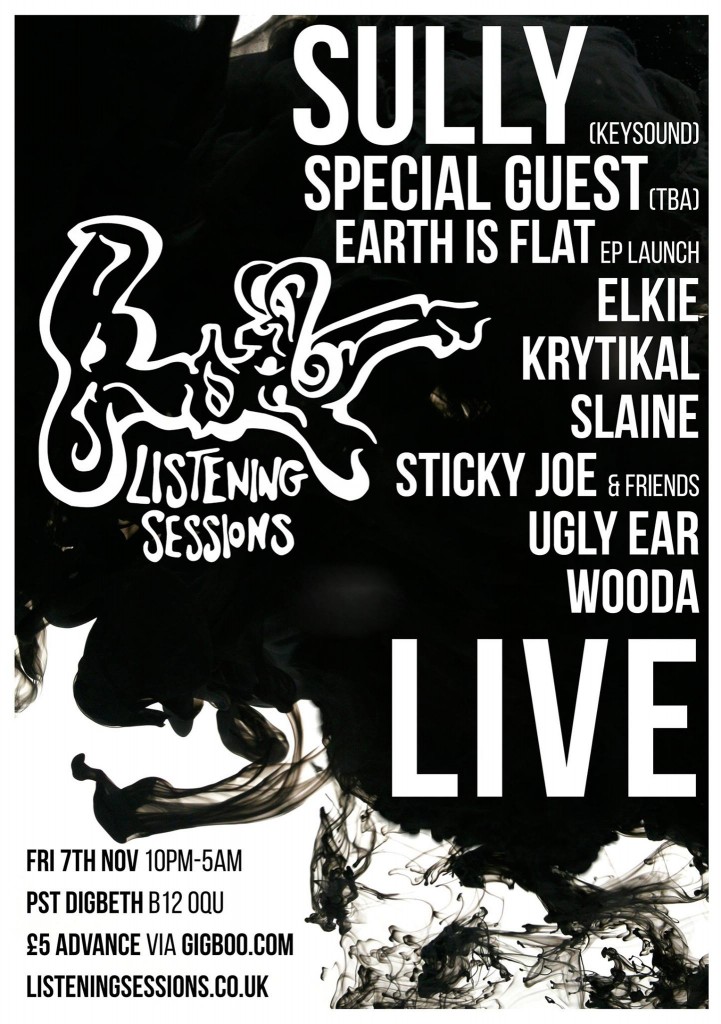 Tagged with: LIVE, SULLY
Logging In...