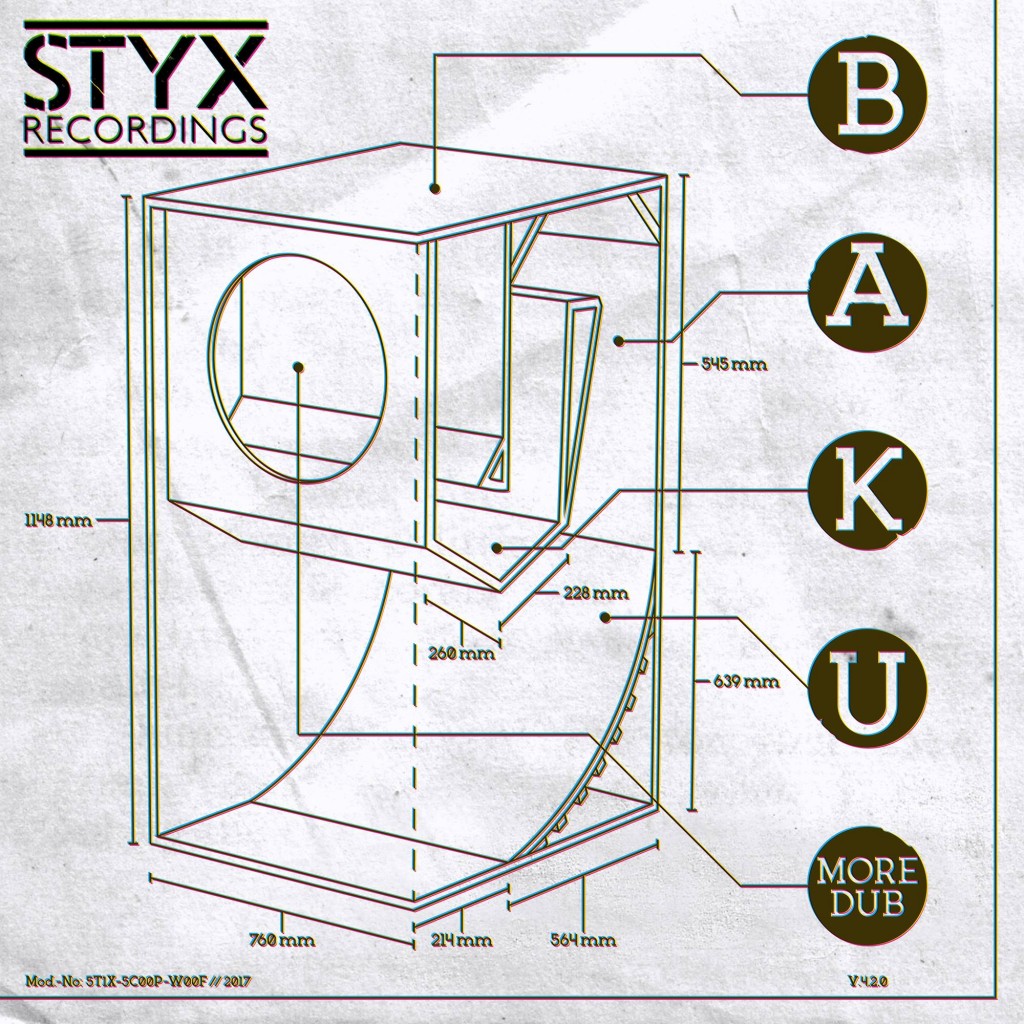 After Baku & Prime rocked the dancefloor during their b2b set during our Soundclash event earlier this month, it’s a pleasure to hear this release from newcomer Baku is now out in the open. More Dub EP is released on Birmingham-based Styx Recordings, a label that is reemerging after a brief hiatus with some serious Deep and Dub influenced Dubstep! This release was given an exclusive sneak preview a couple of months back at one of our monthly producer showcase events at Club PST, everyone in the room was rocking to the rolling bassline of More Dub, a wicked blend of Steppas and Dubstep!

On the flip, The Curse comes with a darker style but it’s equally going to get the dancefloor moving with eyes down and heads bouncing, this EP is ready to shake a sound system.

Make sure to go and grab yourself a copy from one of the major digital outlets below.