We are riding on the wave of energy from our own release party last month and are now celebrating Sully‘s incredible new release, Escape LP. 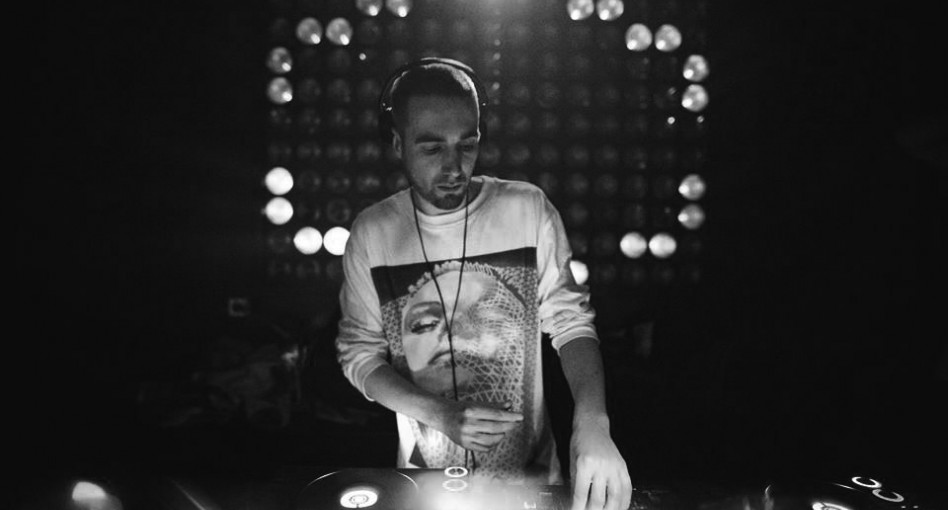 “Sully is an understated folk hero, four or five years before the UK garage revival kicked in and “future” garage had even been dreamt up, Sully began finding a space between 2step’s swing, dubstep’s edge and breakstep’s drums, all underpinned by the rude spirit of jungle. He displayed a deft touch for heart-breaking melodies that could touch people as much as the ruff sub bass could hit them!

His 2nd second full-length, Escape has just been released on Keysound Recordings – the album takes cues from across the hardcore continuum, with elements of “dark two-step, grime and chopped-up jungle”. It features appearances from grime MCs Jamakabi, of Wiley’s Roll Deep crew, and Jendor.
“With music,” Sully says, “one of the big motivations for me is its potential to push the crap into the background—to create moments where problems go out the window for a while. That’s the drive behind Escape.”” – Resident Advisor

As always we have a selection of Listening Sessions family members in support:

For this event we are linking up with UOB Underground for a student DJ competition for a chance to win a set. 30 minutes or over, you can choose whichever electronic genres to include however take into consideration how the style will work with the Listening Sessions artists and Sully’s sound on the night. Find out more here.