One of the longest-standing members of the Listening Sessions community, local hero Slaine has been gracing us with his own unique brand of the drum and bass sound since we started up.

Now featuring on our latest release, we decided to talk to him and find out what makes him tick, where his inspiration comes from, and what his thoughts are on the local scene at present!

Introduce yourself – who are you and how would you describe your music?

I’m Slaine. I produce Drum and Bass which I guess veers towards the techy and atmospheric side, but I do try and dabble with a bit of everything.

How did you get started with music production?

I played guitar and bass in bands when I was growing up, then was introduced to DJing by a friend with a bunch of Metalheadz and Dread recordings vinyl. This opened my eyes to Drum and Bass and electronic music in general. After DJing for a couple of years I decided to get into production, so started messing about with Reason and later Logic.

What would you say are your main influences – musically or otherwise?

I would say my biggest dnb influences would be classic tech step stuff like ed rush and optical, calyx and teebee, concord dawn etc. More recently, I really admire Break, SPY, Ulterior Motive along with all the deep stuff like Alix Perez, Calibre, D-Bridge etc.

I’d say the next major influence on me would be sci-fi films and tv, especially stuff like Blade runner, Alien, Ex Machina, Arrival. Anything that is a bit deep, dystopian and generally grim and industrial I will usually be into, and most of these films have pretty epic soundtracks to either listen to or borrow/steal from. 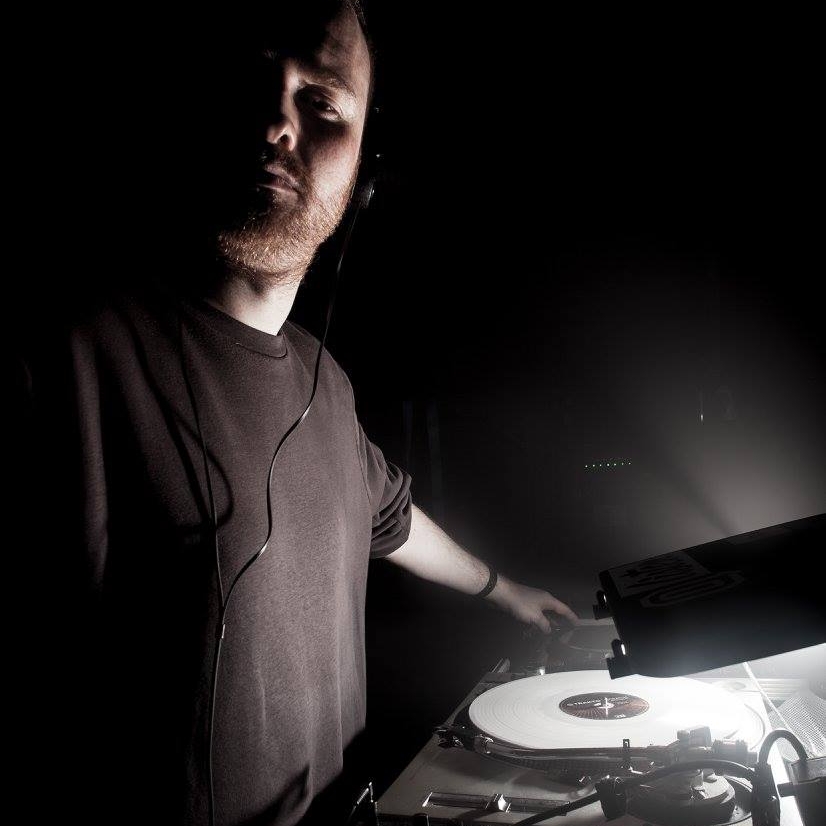 Tell us a little about your production workflow – any software or hardware you use, any special techniques or sources that are indispensable to your sound.

I use Logic pro with a bunch of other plug-ins. I really like the Waves stuff like CLA GUITAR and CLA DRUMS and the ONEKNOB collection,  I also use a lot of FABFILTER EQ as well as SATURN and TIMELESS.

I try and separate my time into sound design sessions and writing sessions, which I find helps a lot. So sometimes I’ll just spend a couple of hrs chopping up and processing drums, or programming synth patches, or making weird atmospheres. Then I have a bunch of pieces to play with, almost like my own sample pack.

I regularly export drum stems from my finished tracks which I can re-use later on and also save any decent patches and fx channel strips that I particularly like. I find this speeds things up when I’m trying to start something new.

A trick I use quite a lot is to write some quite simple synth pad style chords, then process through PAULSTRETCH to create some really thick and interesting atmospheres. These long evolving sounds can be really good for intros and for jamming out basslines on top of.

What do you do when you’ve lost your musical mojo?

Sometimes it helps to just make something of a completely different genre. I find this forces me to not go down the same old formulaic routes I may be used to. Then when i come back to dnb things seem to flow better.

But if you’re really not feeling it, sometimes it’s best to just have a break and do something else for a bit. Having another hobby is a good idea i think.

What are your favourite and least favourite BPMs to work at?

When you make music, where do you start?

I will often begin building a track by laying down an atmospheric bed/soundscape then adding a drum break I have made in a previous session or exported from an earlier tune. I find this method usually sparks the imagination and I can begin to jam out a bassline on top.

If you could go back to when you first started out and offer your former self one piece of advice, what would it be?

Try to spend a bit more time outside.

In recent years I have really appreciated the open and welcoming nature of ‘Listening sessions’ and the community feel it has created within the Birmingham music production scene. I love having other producers to bounce ideas off online, and then to actually get to meet up and have a beer and a chat is a really great thing.

When you’re not making music, what other interests and hobbies do you have?

I watch a lot of Films and TV, play with my cat, Edit podcasts, I’ve recently started lifting weights which is good for breaking up the hours of sitting at my computer, and I bake cakes every now and again.

Do you feel Listening Sessions has helped you progress as an individual artist?

100% yes. I can’t put into words how much Listening sessions has helped me over the years. The regular feedback I receive for my tracks has helped me immeasurable amounts, the friends I have made have improved my day to day, and the gig opportunities have really pushed me forward. I get to play lots of work in progress stuff at the Listening sessions live events, which maybe I wouldn’t play anywhere else. I love the opportunity to test things out like that to a really open minded crowd.

Which other Listening Sessions producers are you feeling at the minute?

Where can we hear more of your music?

Do you have any upcoming releases, events or other stuff you’d like to plug?

CELLS and TERMINAL coming out on DIRTBOX RECORDINGS on 20th December.

CODEC and WARP coming out on NURTURED BEATS before the end of the year.

And RITUAL with Listening sessions resident MC NATTY D that is due on Ray Keith’s DUB DREAD 6 in a couple of months.